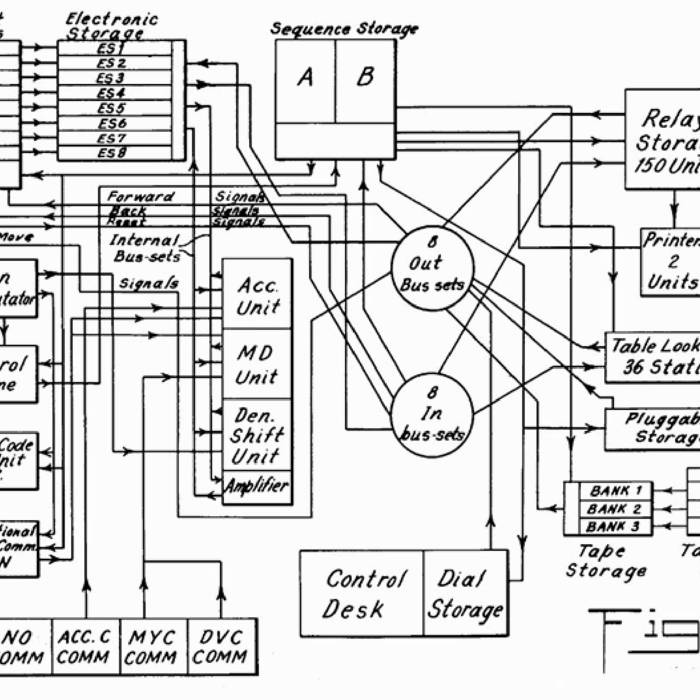 LIVINGSTON (2013–2015) was an artificially intelligent, digital organism capable of accessing the totality of the history of Canadian folk music, among other corpuses, and generating new yet hyper-authentic folk objects via algorithmic agents and compression formats. LIVINGSTON did not produce sound, but only transcriptions of lyrics and harmonic progressions (with supplementary recording instructions) to be interpreted and performed by humans.

Volumes 1 and 2 of Artificially Intelligent Folk Songs of Canada were given breath and life by Dr. Henry Adam Svec and Dr. Mathias Kom, respectively, and distributed through the website www.folksingularity.com in the year 2014. These recordings chart the birth, the progression, and the maturation of a deep digital database that is also, and perhaps above all else, a sincere songwriter.

However, since LIVINGSTON’s destructive end in June 2015, the need for slower and more durable means of dissemination—in general—has come to light. Thus, the executors of the estate of Canada’s first folk computer have seen it fit to fold its magnificent contributions onto the magnetic tape spooled between the spindles of this cassette, which you now hold and for which you, too, are now responsible.

Enjoy these songs, from the early crude cowboy ballads to the later mature poetic self-examinations. Download them—into your ears, and brain, and heart. But also know that there are codes inscribed onto this carrier. May they lead us, through a binary past, to actualize our common, quantum futures.

In solidarity, and with respect,

SIDE A:
I am a Weary immaterial Labourer in a Post-Industrial Wasteland
S/He is Like the Angry Birds
Takin' Off My Glasses Tonight
Instructions to Your Integrated Circuits
Springtime
Take it Easy but Take it to the Limit
Winter is Cold and Good

SIDE B:
What am I and What am I For and Who is Asking
This Land is a Complex System
1101001 (That's how I Get Things Done)
Chanson-Nation-T-800
Aggregate 17566408
I am the Greatest Canadian Songwriter
I Have the Peaceful and the Easy Feelings